The weather in Antarctica

The temperature in Antarctica can be -75ºC, in fact the lowest temperature was recorded in an even more remote station, Vostok, of -89ºC.

Antarctica is a frozen desert, with precipitations in the form of snow equivalent to only 100mm of annual rain. This snow slowly changes and the ice drifts towards the coasts like gigantic glaciers.

In some places this ice spreads over the sea like massive ice shelves. 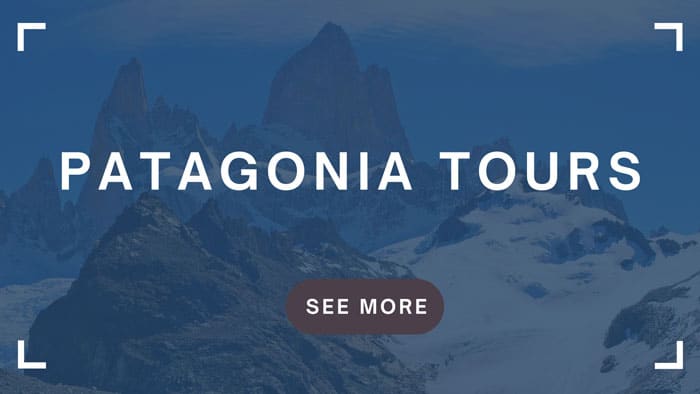 Only 0.4% of Antarctica’s surface is free of ice and snow.

The peaks of the mountain ranges can be seen emerging from the ice.

The highest is Mount Vinson, with 4,900 meters above sea level. The Southern Ocean is a continuous belt of sea surrounding Antarctica.

In winter, almost half of the Southern Ocean freezes over.

Although this sea ice is only 1m thick, it has a significant effect on the circulation of oceans and winds.

Virtually all sea ice melts in the summer. Regardless of the poles, where Antarctica is an ice plateau covering the continent surrounded by oceans, the Arctic is an ocean covered by sea ice and surrounded by the continents of the Northern Hemisphere. The ancient Greeks suggested that there must be a landmass to the south.

However this was unknown. Even so, Terra Incógnita Australis appears as a fantastic continent on a map published in 1531. Until 100 years ago only small parts of Antarctica had been mapped, full of inconsistencies. Only in the last few years and with satellite images they allowed us to put together a complete map of the continent.

Sigue leyendo:  When is the best time to travel to Antarctica

There is no native population in Antarctica. Eighteen countries operate science stations and bases throughout the year, on the mainland and surrounding islands. And during the summer about 10,000 scientists and maintenance and logistics personnel work there, but only 1,000 continue during the winter.

Home » Uncategorized » How is the weather in Antarctica