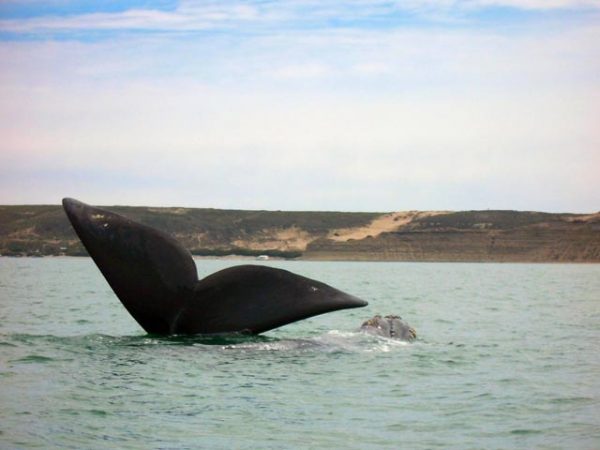 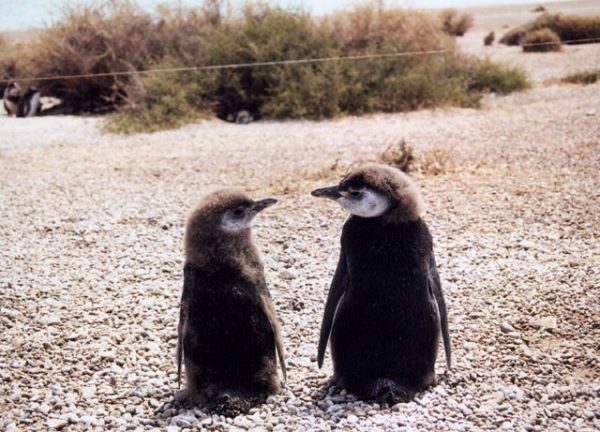 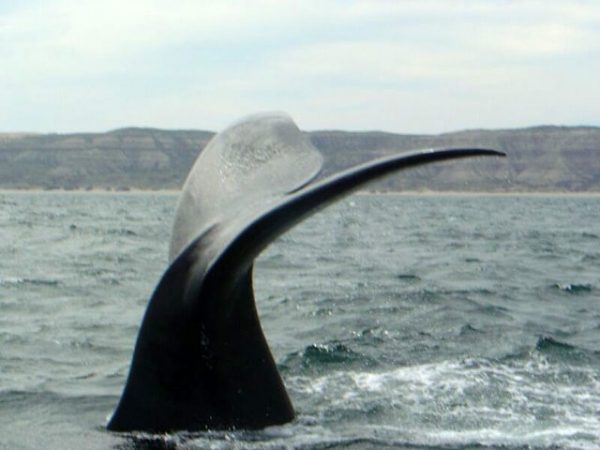 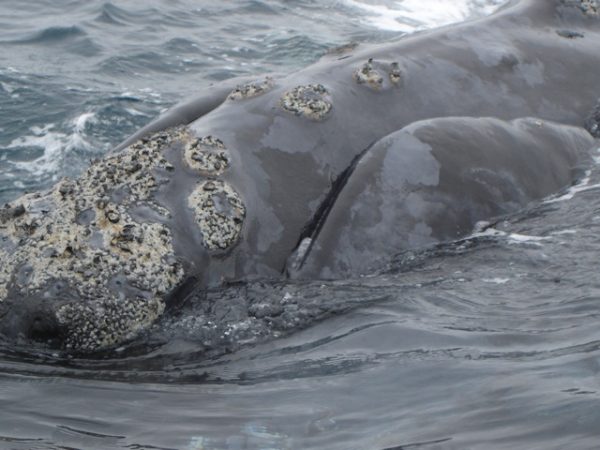 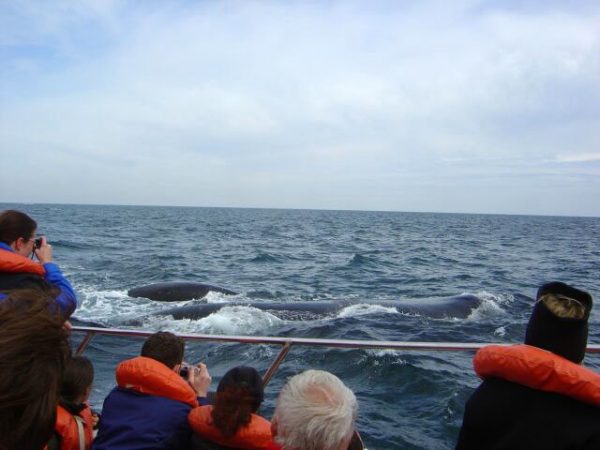 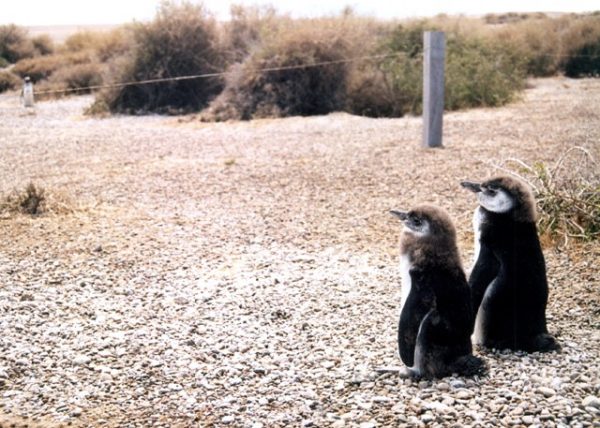 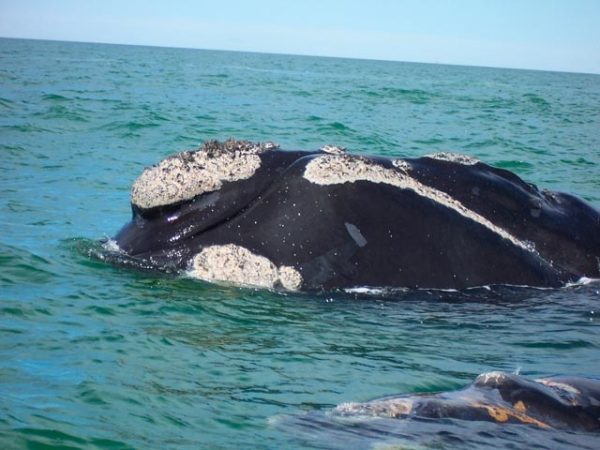 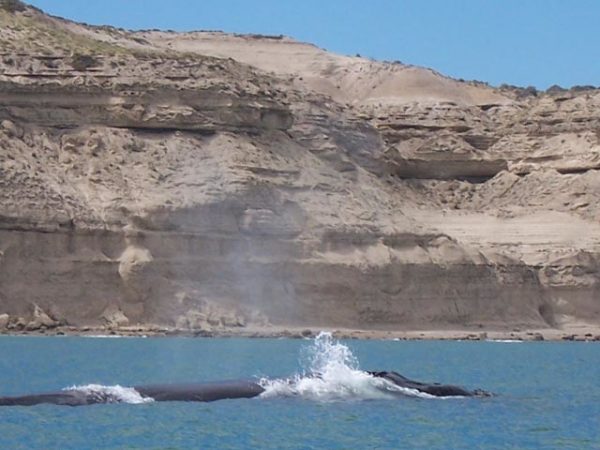 A 5-day tour with a rented car through Peninsula Valdés. Marvel at its majestic landscapes and vast marine fauna!

Peninsula Valdés, also known as “The Galapagos of the Atlantic”, treasures (in its many gulfs, bays, inlets and peninsulas) a great variety of marine fauna that is worth appreciating. Staying in two key locations, such as Puerto Madryn and Puerto Pirámides, you will have to know the peninsula in its entirety. Enjoy unique sunsets while you travel the magnificent coastal paths or sail to watch the huge Southern Right Whale. This region and its many activities are waiting for you to explore it at your leisure!

HIGHLIGHTS -The opportunity to kayak through the Bay of Puerto Piramides. -Whale watching in the Yellow Submarine, which will give us the chance to establish closer contact with the whales.

Arrival at Trelew airport (REL). Pick up of the rented car. Selfdrive towards Puerto Madryn.
Accommodation at the Tolosa hotel.
Half day kayak trip After checking out at Hotel Tolosa, self-drive to Puerto Pirámides. When we arrive at Puerto Piramides, we will take our kayak ride, in which we will depart from the beach of Pirámides and sail in an easterly direction passing through the tip of Cerro Olazábal, an extensive beach until we reach the area of the caves and high cliffs. This is where we will take a break to enjoy a minitrek and interpret the coastal environment. Accommodation at Hostería del Nomade.
On this day we will make an exit in a boat very similar to a submarine with glass windows that allow us to observe marine fauna from under the water and also from the deck.

The tour departs from Puerto Piramides. On board the yellow submarine, passengers will be able to watch the whales from the upper deck in the open air, or they can see them on the lower deck as if they were diving among themselves. On this underwater level, 40 windows with their own seats allow passengers to observe the underwater environment.

Species to observe: southern right whales, sea lions and typical birds of the Patagonian coast (depending on the season of the year).

Note: The Yellow Submarine sighting operates from July to October. Rest of the day free. Accommodation at Hosteria del Nomade.
Selfdrive towards Gaiman.
Accommodation at Posada Los Mimbres
At the estimated time, departure to Trelew airport. Drop off of the rented car at the airport.