The area of Puerto Madryn and Peninsula Valdés is considered one of the best places in the world to see whales due to its calm waters since it is the cetaceans that approach your boat alone.

Why Puerto Madryn is one of the best places in the world to watch whales:

– Easy access: Madryn is only 1.5 hours flight from Buenos Aires with Aerolineas Argentinas or Andes. This will allow you to organize a trip for just one weekend to see the whales and you can also take advantage of seeing other attractions of the Valdés Peninsula such as Sea Lions and Sea Elephants in addition to carrying out the onboard sighting.

– Quantity of specimens: the area has a large number of specimens, mainly adult females that visit these safe waters for them every year.

– Close to the coast: from the main avenues of the city of Puerto Madryn and its 3 kilometers of coastline, you can see whales playing near the beaches, in their natural habitat.

– Possibility of seeing females giving birth or suckling their calves.

– Combination with the observation of other marine mammals.

Right whale watching in Puerto Pirámides is one of the main activities to do in Puerto Madryn and its surroundings in the 2021 Season.

Whale Watching in 2021: information, where, when, season, embarked excursions, prices. From May to December. Puerto Madryn and Puerto Pirámides.

The whales that can be observed in the area are known by the name of the southern right whale. 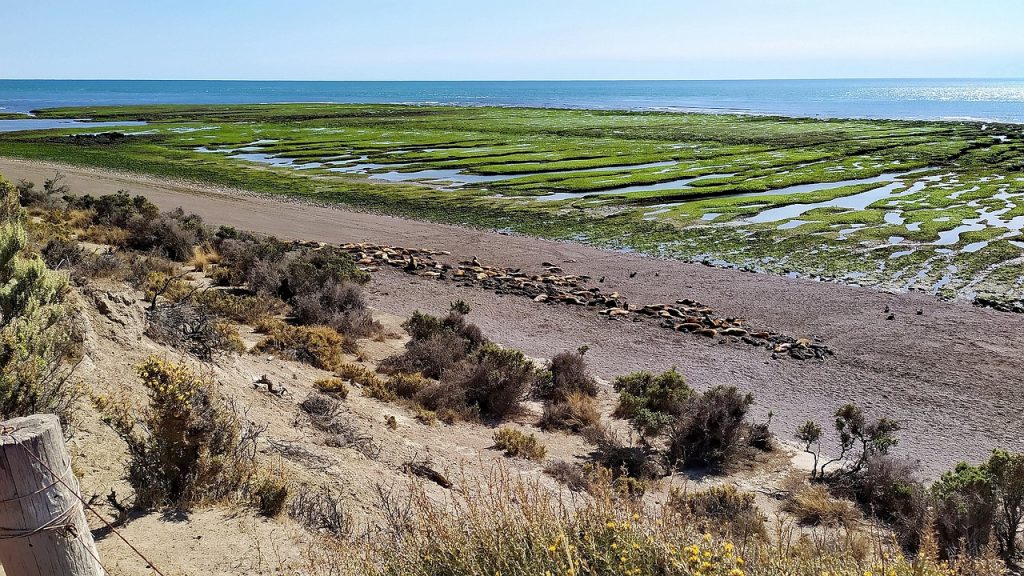 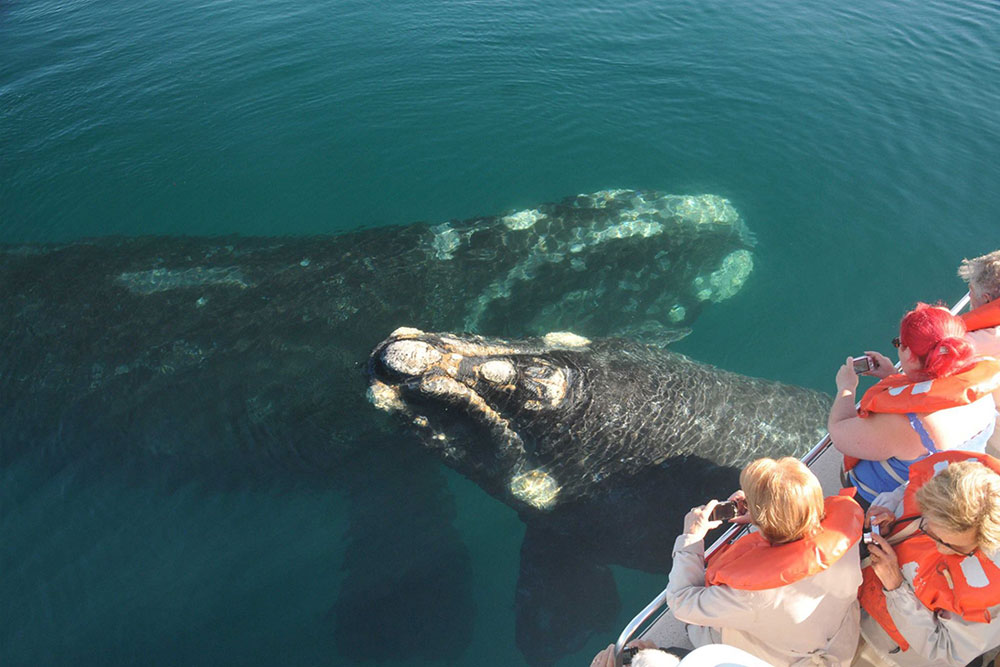 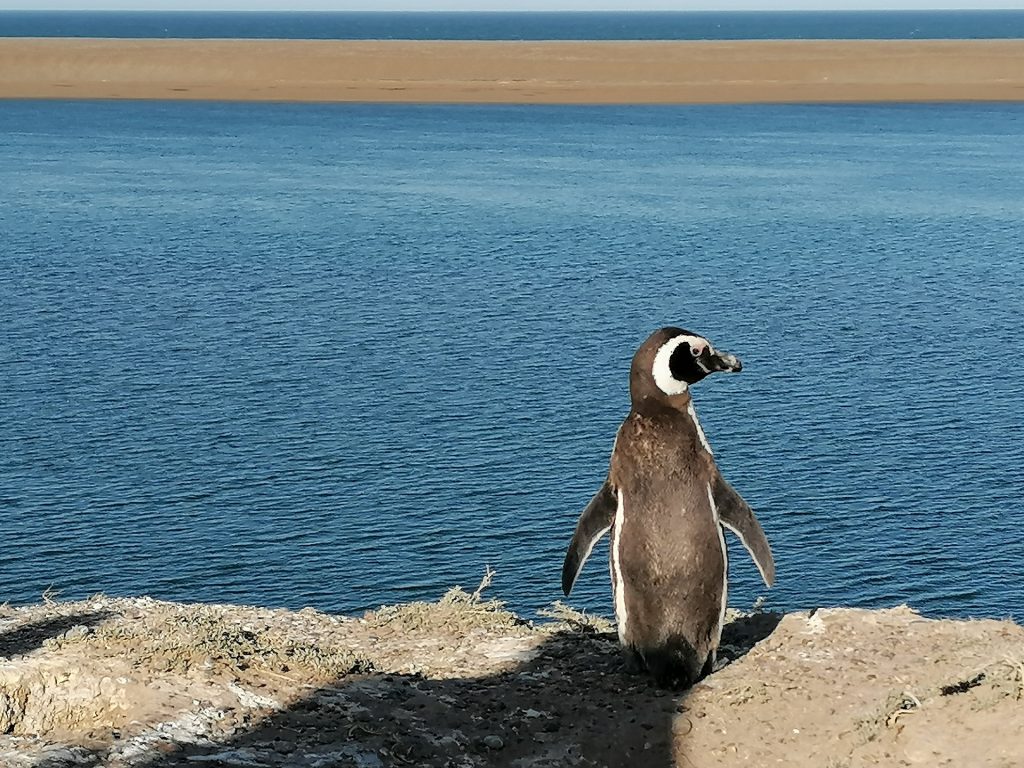 When is whale season in Puerto Madryn

The first whales arrive on the coast of Puerto Madryn and Peninsula Valdés during the month of May and remain to reproduce and feed the calves until December.

Here you can see an infographic with the main species in the area: whales, penguins and sea lions.

Although the season of the Southern Right Whale varies its days each year and it is not possible to know exactly when they will arrive and depart from the New Gulf.

What is the best time to see whales in Puerto Madryn

Within the whale season that runs from May to December, they are between the months of September and November when more specimens are in the area in search of calm waters, October being a good month to observe them.

How can you see the Right Whale?

During the breeding and reproduction season, the province of Chubut allows navigation only in the New Gulf and only to boats of authorized tourist companies.

It is important to highlight that to avoid alterations in nature during the breeding and reproduction season, the province of Chubut allows sightings embarked only in the New Gulf and only to boats of tourist companies.

Traditional: It is a one-and-a-half hour excursion in the waters of the New Gulf to watch southern right whales. We will travel within a 10 mile radius, depending on the position of the animals. During the nautical walk, in addition to enjoying beautiful coastal landscapes, we will be able, from spring, to contemplate sea lions in their roosts and species of birds typical of the Patagonian coast.

Yellow Submarine: This excursion takes place aboard the semi-submersible Yellow Submarine. Unlike the other boats, this semi-submersible allows us to observe the submerged whales in their world. Under water, the perspective is completely different, the experience is the same as if you were diving with them.
While they remain close to the ship, we observe them all the time through the 40 windows of the underwater cabin. On board, passengers can circulate freely and also opt for the deck of the ship to observe from the surface of the water as in a traditional sighting.