The name of the city derives from a small bush with yellow flowers and dark blue berries very common in Patagonia: el calafate (Berberis buxifolia); The word comes from the term “calafate”, which in Spanish means “calafate”.

El Calafate is an important tourist destination, since it is the nerve center for visiting the Glacier National Park, the Perito Moreno glacier and the Fitz Toy and Torre hills in El Chaltén . 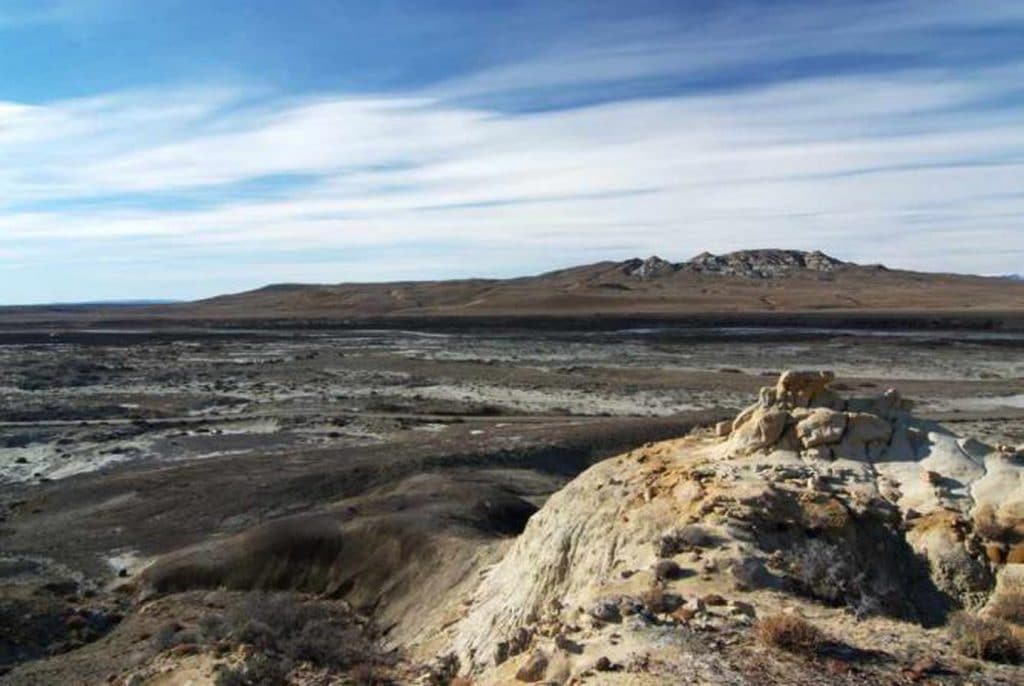 What to see in El Calafate 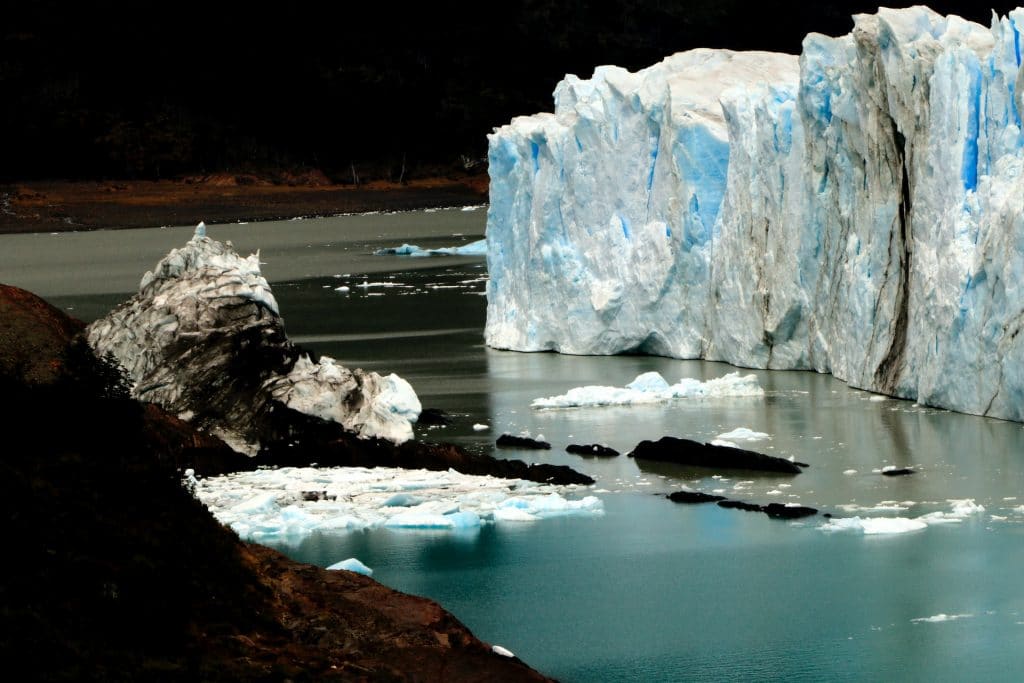 What to do in El Calafate in 3 days 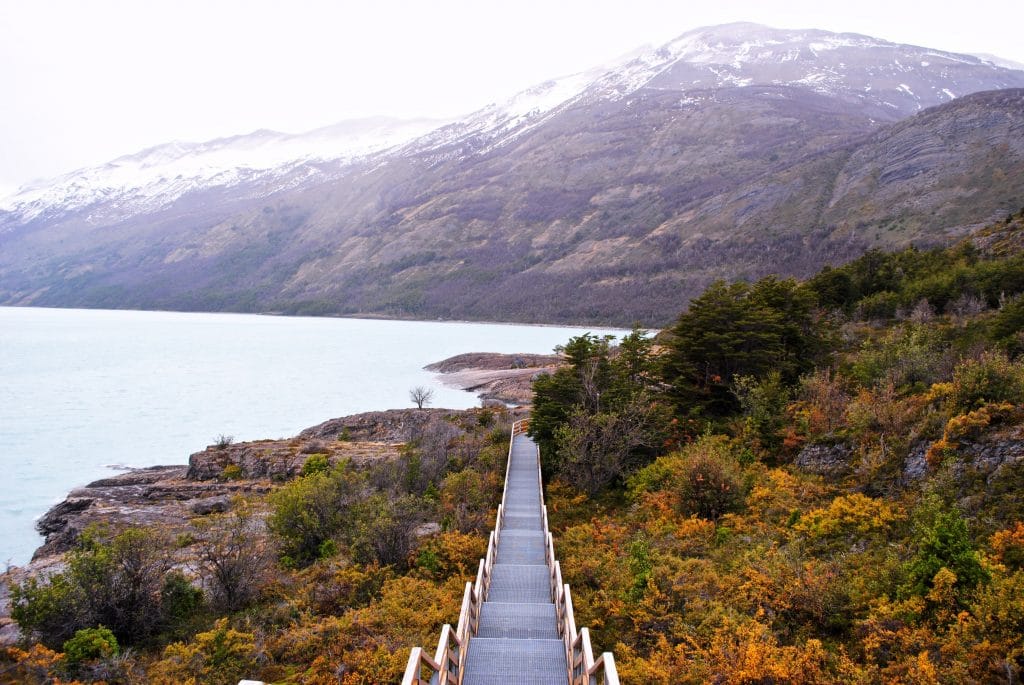 How to get to Calafate 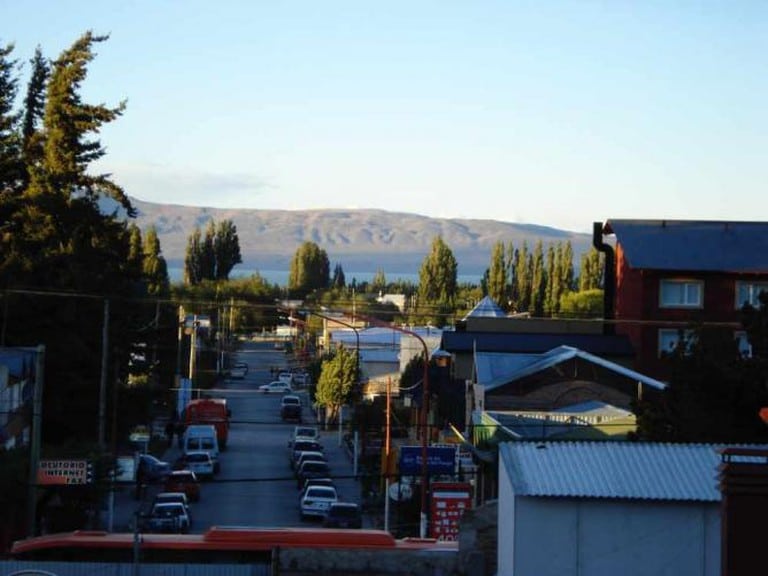 Where to eat in El Calafate 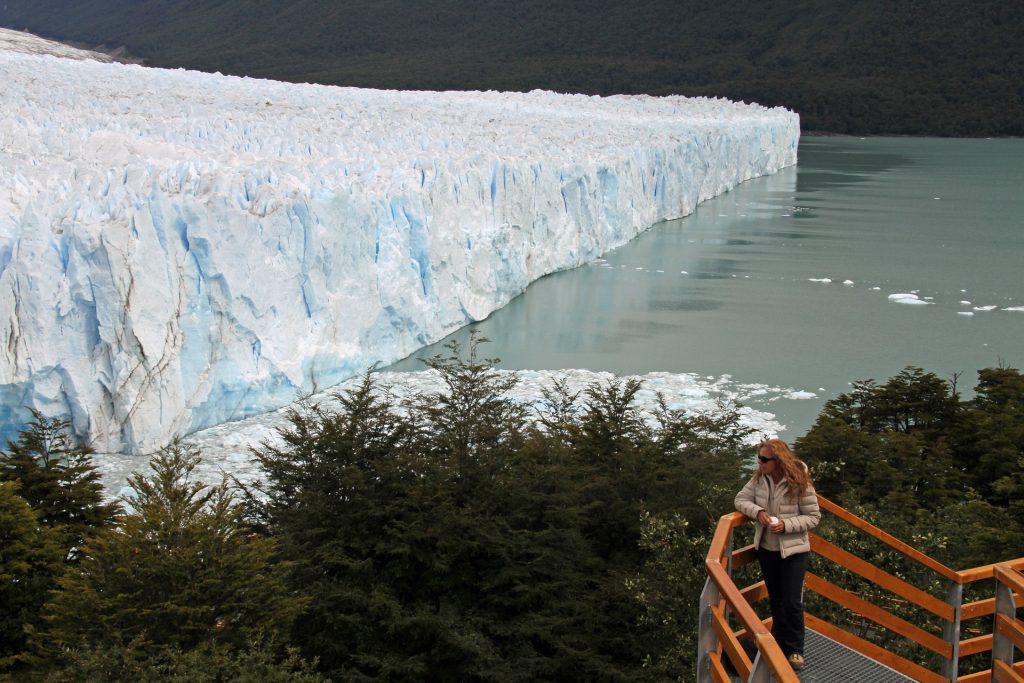 Where to stay in Calafate

HOW TO GET TO EL CALAFATE

The undisputed King of Patagonia and a World Heritage Site. It is the pride of El Calafate, the province of Santa Cruz, and all of Argentina. It is about 75km west of El Calafate , within Los Glaciares National Park.

There are 3 ways to get to the glacier from El Calafate :

If your intention is to get to know the glacier and visit the area of footbridges and viewpoints (which takes about 3 hours) but you do not have your own vehicle, my recommendation is to go to Los Glaciares National Park by bus . You can find out prices and schedules at the offices of the different passenger transport companies in the center and at the bus terminal. They all handle the same rates: about USD 21 per person (round trip).

El Calafate is a small city in southern Argentina that is part of the famous Patagonia region. El Calafate is a very popular tourist spot because it is close to many places of interest in Patagonia. Hikers who end up in El Chaltén (an even smaller hiking town) often stop in El Calafate.

The town of El Calafate is very clean and charming. It can be explored on foot. You can find good restaurants, grocery stores and shops. You can easily find an ATM in El Calafate. This is not the same in El Chaltén, where you will find far fewer businesses.

The best time to visit El Calafate is summer, between December and February. Although any time between October and April is preferable. If you avoid the busiest months, you will see fewer crowds. No matter when you go, the weather will be unpredictable.

The altitude at which it is located is only 600 feet above sea level, so you won’t have to worry about altitude sickness.

How much time does it take? You should plan for at least 3 full days or more. Spend more time if you don’t plan to stay in El Chaltén.

Many of El Calafate’s main tourist attractions are within a 1-3 hour drive from the town, so many excursions last all day. If you want to have several different experiences in El Calafate, plan to budget for one day per activity (for the most part, but we will discuss which activities are faster).

Where is El Calafate

You can also get to El Calafate by bus. This option is much cheaper, but it will take you much, much longer.

These are the best things to do. In no particular order, we have included all the exciting adventures that you should know before planning your trip.

Patagonian fauna is a unique beauty that you have to see for yourself! There are more than 100 native birds that inhabit this region. Among them are giants such as the Andean condor and the black-breasted buzzard.

The Andean condor is the largest bird in America. It has a 10-foot wingspan and incredibly sharp vision. In addition, it is not uncommon to see them in the skies of El Calafate.

BONUS NOTE: If you haven’t seen Seven Worlds One Plant, stop what you’re doing right now and watch Episode 3! There is a phenomenal part that captures a mother puma in Patagonia as she hunts tirelessly to support her young.

Anyone interested in learning more about the wildlife of Patagonia should go on a safari.

During this excursion, you will explore some rugged Patagonian landscapes in a 4 × 4. You will stop at panoramic viewpoints. You will learn about the history and ecology of the region along the way. This is one of the best tours for nature lovers and photographers.

Although Upsala and Perito Moreno are the most popular, there are more than 40 glaciers in the Parque Nacional de los Glaciares. These make up the Southern Patagonian Ice Field.