Ushuaia , city, capital and port of Tierra del Fuego province (province), Argentina, on the Beagle Channel. Where is Ushuaia.

It is located on the main island of the Tierra del Fuego archipelago at the southern tip of South America.

The site was first settled by Wasti H. Stirling, an English missionary, in 1870.

In 1884 an Argentine naval base was established, and in 1893, after the archipelago was divided between Argentina and Chile, Ushuaia was declared a city.

Logging, sheep farming, fishing, trapping and tourism are the main economic activities of the city.

This small town is surrounded on three sides by the snow-capped peaks of Tierra del Fuego.

The most spectacular of all mountains is the rugged spectacularity of Mount Olivia.

On the other side is the Beagle Channel, named after the ship that Charles Darwin used for his expedition to the Galapagos Islands. Before the Panama Canal was built, it was one of only two protected passageways connecting the Atlantic and Pacific oceans (the other was the Strait of Magellan that passes through Punta Arenas).

Before they were explored and mapped, the only other way to avoid it was to go below Cape Horn and brave the notoriously wild conditions of the Drake Pass and the Great Southern Ocean.

Ushuaia is as far south as you can get without having to get on a boat or plane. And that is precisely what attracts most people to the city these days. 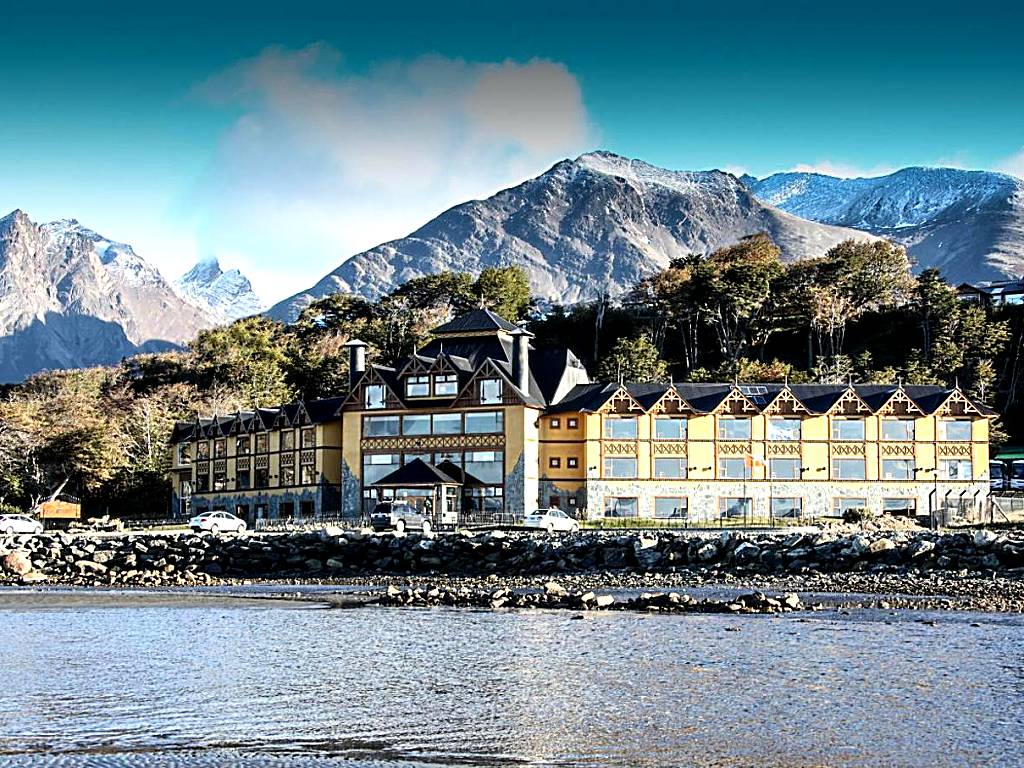 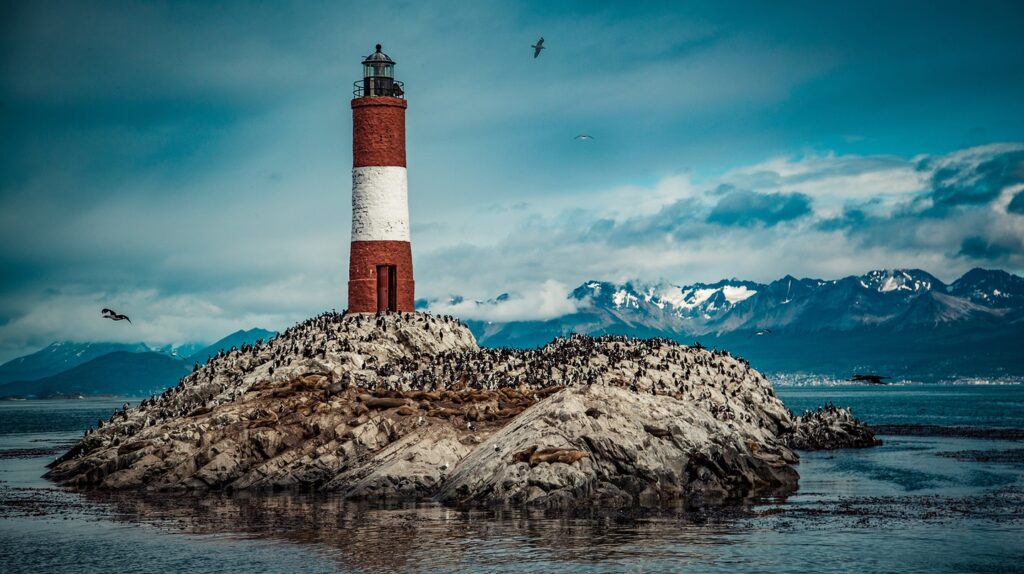 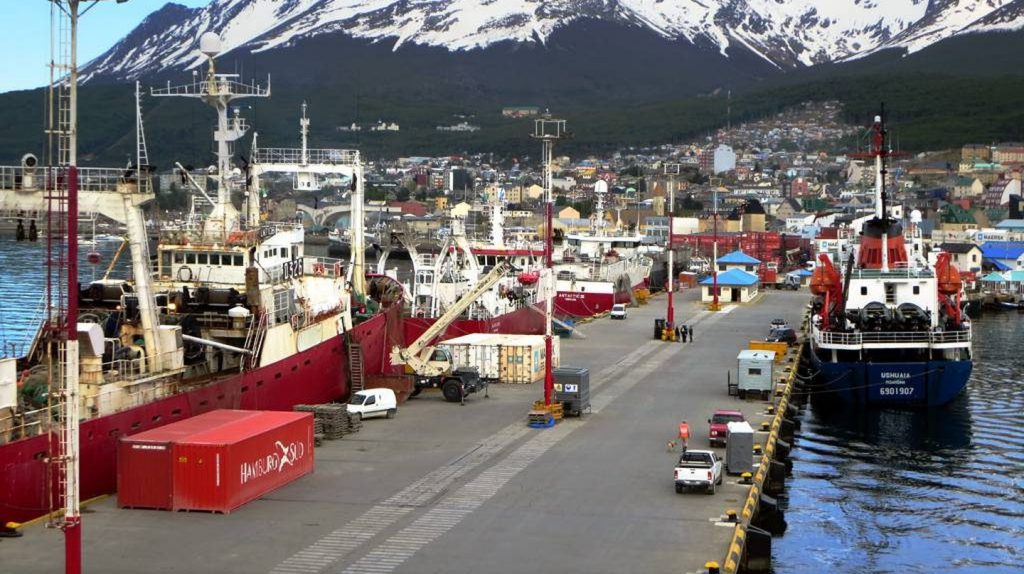 What to see in Ushuaia in two days 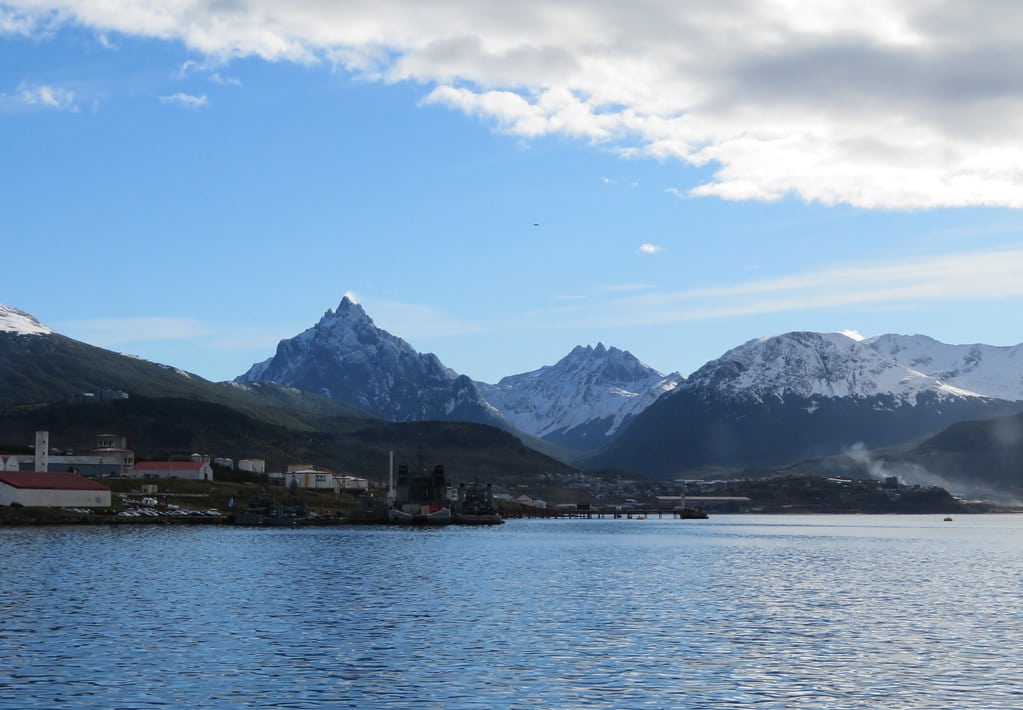 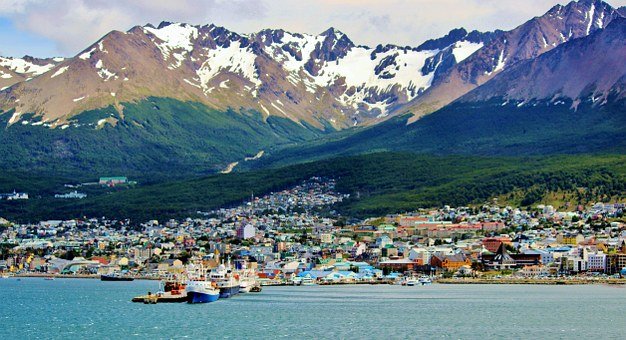 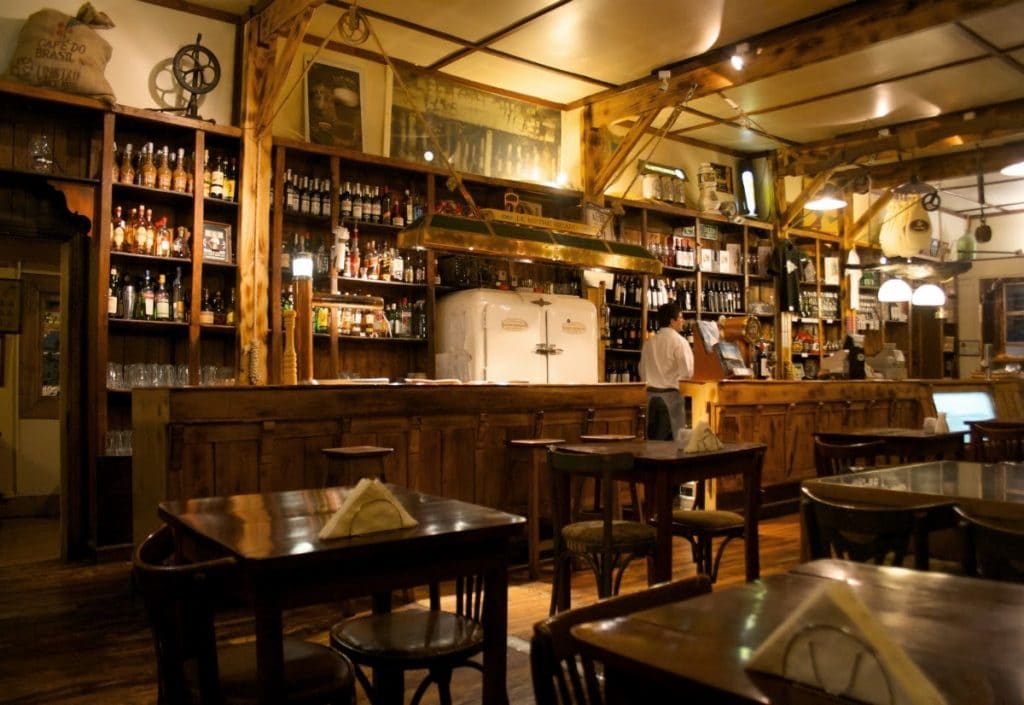 Years ago it was known for its prison and its naval base. The naval base is still there, although it is not huge, but the prison was long ago turned into a museum.

Now the main industry in the city is tourism. While the region definitely has its own charms and serves as a starting point for hiking in Tierra del Fuego and even offers nearby ski resorts.

Ushuaia is best known as a gateway to Antarctica. Many of the ships that go to the Antarctic Peninsula during the southern summer leave from the docks that are right next to the city center.

The city is small and much of it is tourist-oriented, with several small hotels, some basic restaurants, and even some small casinos.

There are several stores that sell items for outdoor activities and even more that sell souvenirs.

Other than those, the only real respite if the wind picks up and the chill sets in is the impressive Presidio and Maritime Museum on the eastern edge of town next to the naval base. But if the weather is nice, the boardwalk makes for a pleasant walk, with the enchanting shipwreck of the San Cristóbal singing in the harbor as a monument to Ushuaia’s maritime history and a reminder of the dangers of the ocean, as well as an impressive novelty. .

If you don’t arrive by boat, there is an airport. From you can take the scenic route by driving the nearly 1,900 miles along Argentina’s National Route 3 from Buenos Aires, which arrives and ends at the Ushuaia boardwalk.

Or if you’re really ready to drive, you can start even higher and start in Colombia along the Pan-American Highway.

Ushuaia is one of the top destinations in Argentina, and for good reason.

This beautiful city, perched dramatically between the Martial Mountains, the bay, and the Beagle Channel , is popular for its sheer beauty, spectacular marine life, and for its acclaim as the City of the End of the World .

It also has a very interesting history, which adds to the reasons why it should be on your Argentina itinerary.

Here are some more interesting facts that make the city of Ushuaia unique:

1. It is the southernmost city in the world . Chile’s Puerto Williams is technically further south, but with just 2,500 residents, it doesn’t qualify as a city.

3. The city was founded by British missionaries in 1870.

4. It was once a penal colony . Established in 1883 by President Julio Argentino Roca, the prisoners considered the most dangerous were sent to the southernmost territory of Argentina, where they themselves built the prison, as well as other infrastructures in Ushuaia, such as the railroad.

5. There is a problem with beavers . These furry animals were introduced from Canada in the 1940s to build a fur industry, which did not work. Beavers are now responsible for most of the damage on the island.

6. Ushuaia is not connected to mainland Argentina . The city is on the island of Tierra del Fuego, which is divided between Chile and Argentina. To get to the city by land, you must cross into Chile and take a ferry to the island.

7. It is the portal to Antarctica . While you can also get to Antarctica from South Africa and New Zealand, Ushuaia is the most popular and easy way to get to the seventh continent as a tourist.

8. The influence of Charles Darwin lives on here . The channel is named after the ship Darwin traveled on, the HMS Beagle , as he collected research as a naturalist.