Travel to Patagonia
Patagonia is the southernmost region of the American continent. The origins of his name are not yet clear, it is said that Magellan on his first expedition to the area when he landed on the shores of San Julian, he met the aborigines who were of great stature and with a highly developed physique so they called them “patagones” , comparing them with “Patagón”, the name of a giant, a very popular character in some novels of the time.

Another of the stories regarding the origin of the name Patagonia also refers to the tehuelches , but in this case it is said that the name comes from the huge footprints they left, a little because of their physique and a little because they covered their feet with skins to protect them.

Geographically Patagonia has a well marked contrast.
Although the most recognized landscape is mountains and glaciers, Patagonia also has extensive dry deserts.

The Atlantic coast, where right whales, Magallanic penguins and sea lions temporarily inhabit, is characterized by its long landscapes, where the horizon is mirrored.

The most important tourist cities in the Atlantic coast region are: Puerto Madryn and Trelew, from where it is accessed from the Peninsula Valdés.
Comodoro Rivadavia: ideal to start or end the journey along Route 40.
Puerto Deseado, which is home to a beautiful colony of plume penguins in season.

On the other hand, the Andes mountain range extends from the Mendoza area to Ushuaia where it merges into the Austral Sea.

It is very nice to see the contrast between the desert and its pastel tones and the bright greens of the Cordillera.

If you travel by road from coast to mountain, you have the possibility of seeing that transition and sleeping in country estates and discovering more inhospitable places such as the cave of the hands and Lake San Martin.

El Calafate is the gateway to Los Glaciares National Park, whose main actor is the Perito Moreno Glacier, although there are many glaciers in the world, “El Perito” is the only one with such easy access (just minutes from the Calafate Airport )
Its size and activity are mainly impressive: if you spend an hour on the panoramic balcony, you will surely be able to see between 4 and 5 ice falls.
But not everything is ice in Patagonia
North of El Calafate is the so-called Lagos Zone, with Bariloche as the most important city, followed by San Martin, El Bolson and Esquel. Together they make up the so-called 7 Lakes corridor.

On the Chilean side … crossing the mountain range, by land or also through the crossing of Lagos are Puerto Montt and Puerto Varas. Interesting contrast, with the Pacific in the background and surrounded by volcanoes, some still active.

Also Puerto Montt is the departure port for Cruises that connect with the Chile of Puerto Natales and the Torres del Paine mentioned above. 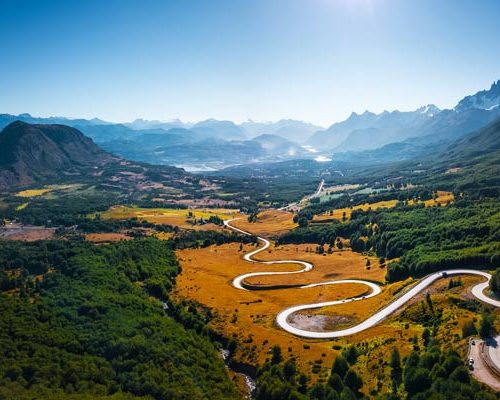 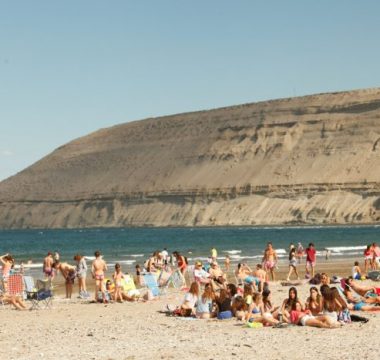 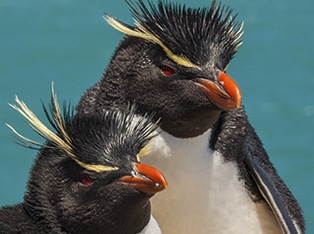 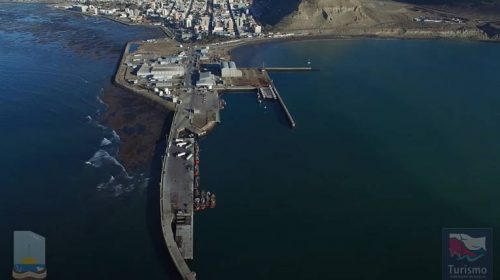 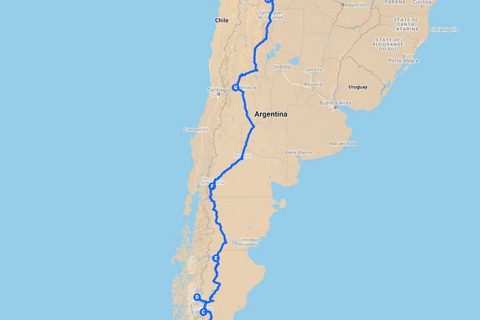 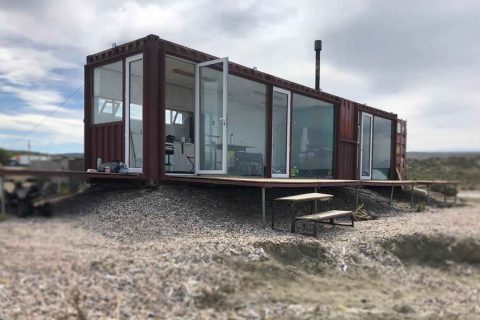 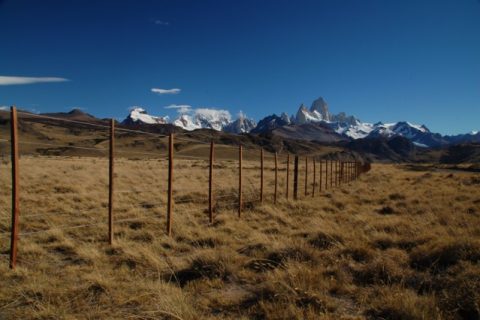 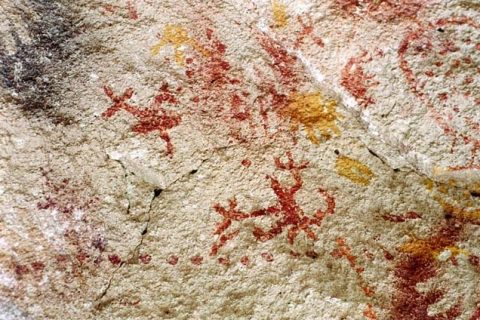